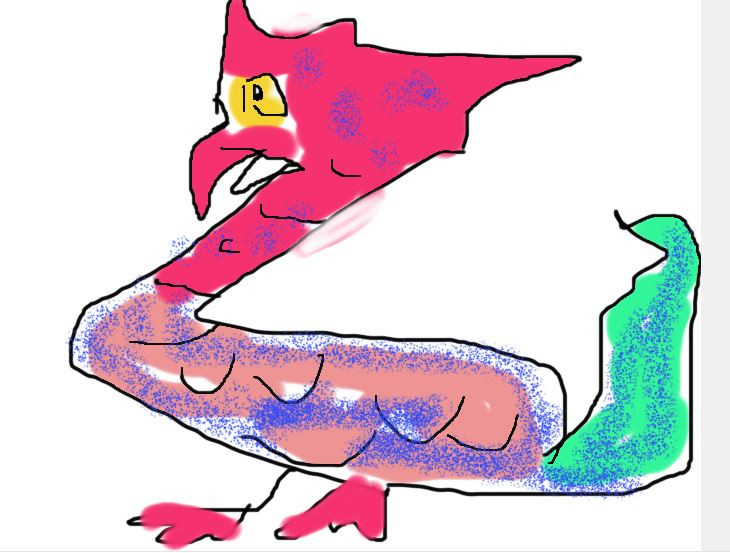 Herb Reich
Skyhorse Publishing, Inc., 2012
As a matter of fact, using a thumbs-up as a sign of approbation is a twentieth-century interpretation, totally opposite to its meaning in ancient Rome. When judging a gladiator, thumbs-up originally meant “send him to the gods”—that is, kill him. Thumbs-down signified dropping the sword—that is, let him live.
UPD
Анжело Полициано возражает:
( Collapse )
Collapse